Given that they have V0.7 available on patreon, i think they've abandoned releasing it here

What happens when you try?

hope the next update is here soon

Game cool and funny, but progress not saving.. and its so sad :(

just a normal day i'm turn on sol and click at the short cut (that can save file) and guess what it say bla bla.... some thing like it can run so i have to delete it when i'm go in to the game to try it do have file or not and of course no save file

So something happened when I was going through the hole and I never got magic book 2 anyone know how to fix this?

i dont want to do it yet

I love this game. Unfortunately I can't afford level 10 patreon so I can't have the most updated version :( but I really wish the game devs would provide more updated free versions here. If they put it on steam later, I will for sure buy it!

Does anyone know how to solve this issue with joiplay? 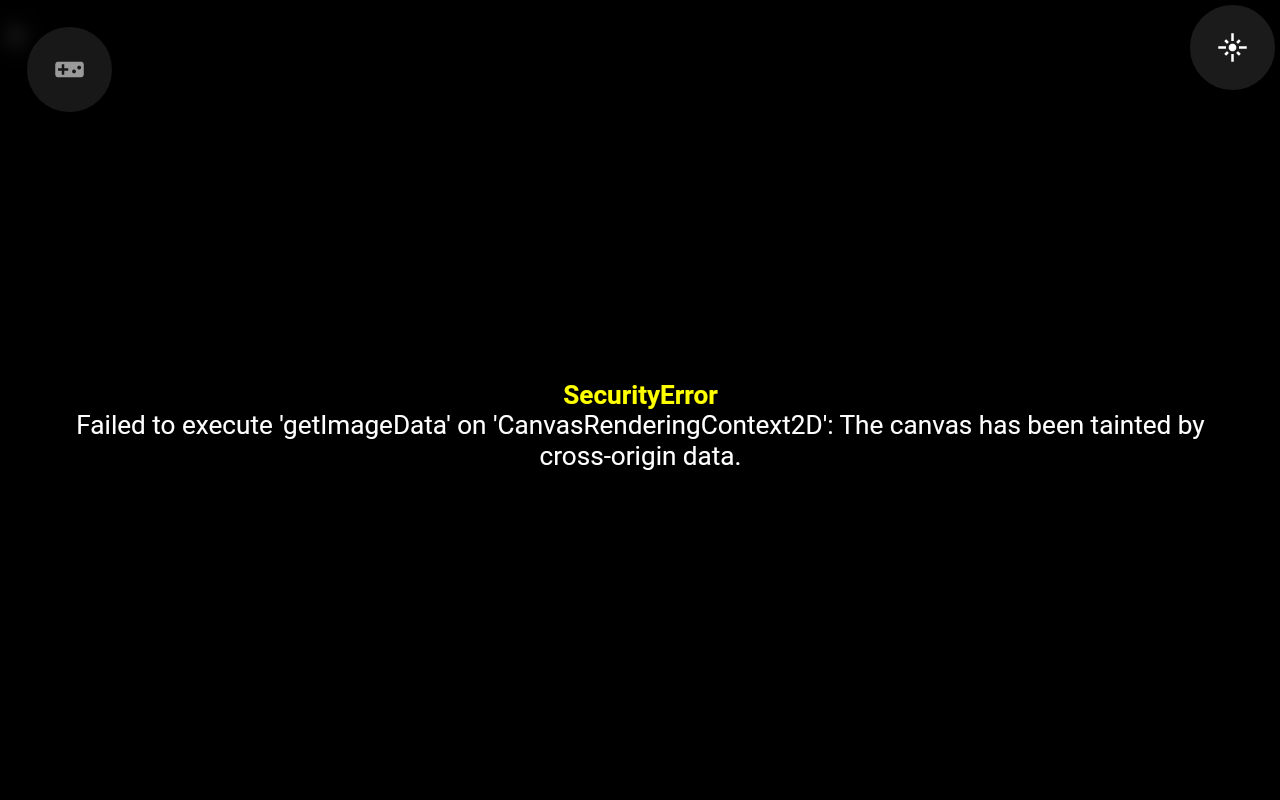 Can you make a android version please

U can play it with JoiPlay it's available on playstore

-extract the game-open the JoiPlay app

-tap the plus button

-choose .exe File or html in the game folder

Wish they realease a new version on public

U can play it with JoiPlay its available on playstore

wow thanks so much

2 years and no update? must be dead

How different is it

Is this game dead?

Can i play on Joiplay Android? 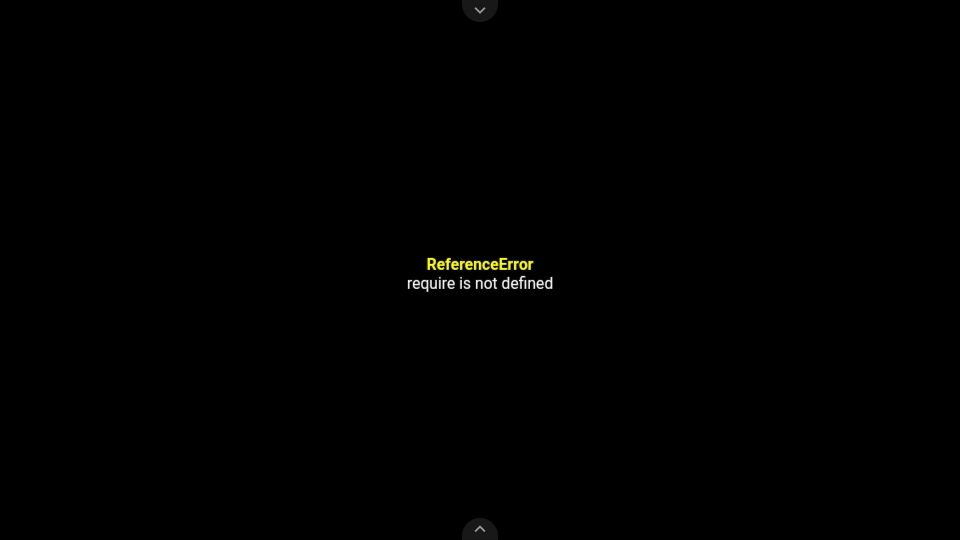 try download another version on other site on mine it worked

hey  does that actually work on joiplay

is there hope for an android version?

Reply
Someone in someplace1 year ago

You want to android

I have try to play demo on Mac again, but it needs some sort a new update for this year Mac software. other words I can't play this awesome game.

To everyone who doesn't know the situation, this is a demo from 2018. You'll have to go somewhere else for the full version, probably their site.

Not even the full version, they're only halfway done

Also, "their site" is actally patron, or at least you'll get forwarded to patron. And you only get new updates if you pay (monthly).

the game loads and loads but after 15 minutes i had enough of wiggling penis on black ground.

Can it be that this only works with windows 64 bit? school off love clubs runs great and has made me want more, unfortunately without success. because that can't be normal with such a long loading time.

I think the devs are just money hungry Unlike most game devs they haven't released a new public update in over 2 years yest they release updates to there $10 plus patreons. Hell they don't even offer anything to there $1 patreons. I can't believe anyone actually pays them for anything they have some poor customer service.

no they are not. this is just the demo version, and if you want the actual game then it costs 10 dollars. this is how normal selling work, and even if it is nsfw art the devs still waste so much time to draw and code new things to make the 10 dollars worth the price. (also, if you use the 10$ to buy the newest version and after a month cancel the purchase, that means you can but the newest version 6 times and it would cost at the same price as a normal video game. so i don't think that 10$ a lot for a game)

I don't disagree with that either I understand that it takes a lot of time to make these games. But only offering this to there $10 donors only won't help them gain a lot of recognition. They could have different tiers and the cheaper tiers could gain access to the game later than those who choose to pay the $10. I see many game devs taking this approach and doing so with great success. And there is an even higher chance that people would choose to get a higher tier to play the game sooner once they find out that they really love the game. So again I guess I should have not worded my previous message in such a way since I meant things a bit differently.

you think this game as a demo is worth the $10 because...what, The Last of Us has a $60 price tag? Is that your REAL argument?

Ya got a point, I mean maybe if they were in the phase when they were just removing bugs the $10 price would hold some ground but given they are only halfway that's a hard pass on my end.

this game is not working on Mac for some reason.

curious as to why a free update hasn't been added in over 2 years when version 5. whatever is on patreon

Damn this game is great, nothin too over the top and all characters seem fun and have unique personalities 1/10 too much water

There's some kind of problem with the mac version. When I started up the game, I managed to see a loading screen and then I immediately got an error message and couldn't proceed.

How do you play the game on Linux?

its been a while since i used linux, but if all else fails, you could try using Wine. i believe thats the name of it. it's a windows emulator, basically, for linux. truth be told, i never played with it to attempt anything for mac. as i said, if all else fails.

that said, you could google/bing the file extension for the mac version, to see how to run it on linux.

This is really Really Good!! I love the characters in every way. But I really really REALLY dislike... let's say...Spiky hair. I really hate characters like that. but I hope he gets some sort of change later in the plot....yes I am playing this game for 80 Plot 20 boobs

UPDATE PLZ I BEGG OF U

the game has had a bunch of updates just not on itch.io

kinda fun but it glitched on me , asking for photo for peeping quest ive done . so now i cant do next quest,

play the latest update. The uploader no longer updates on itch.io btw for over a year

Is this animated?? Or just images??

its in version 4.6 or something now this game is no longer being updated on itch

where is it on?

Google. Not that hard to find

You can find it on patreon and the link is on the top of this site.
https://www.schooloflust.com
This url is actually fake, because it will send you their patreon https://www.patreon.com/boner
I don't get why they would pay for an url if they'll send us to patreon anyway.
And you have to pay $10-20 (monthly) to get access to the newest update.

nah u can get it for free

Started playing the intro. So boring and derivative. Additionally, due to overt creepiness, off-putting player-directed insults and direct references to Trumpism, it seems to have been made by a homophobic Trump supporter. That's simply wrong. If that's not true, then good luck to boner. Anyone who has anything to say about Trump, don't. Defending that monster isn't worth your time.

I regret playing this because just the first couple minute put me on edge instead of relaxing me.

Don't expect any further replies from me on this thread

I have to say what kind of simpleton compares a h-game story to politics. I think you should take a few steps back from the politics and try to appreciate this game and its wide range of unique mechanics. Personally I love how each character has a different series of h-events that expand throughout the game. The game still has away to go with the content it has for each of the characters. But with the potential abilities the player can use I cant wait to see what else is released.

You attempted to ironise, but it was too obvious. Please try again

where in the ever loving fuck did you find reference's to Trump or politics in general in an H-game unless you went into it expecting to find it if that's the case man stop following politics your letting it dictate your enjoyment of shit completely unrelated to it.